In the U.S., type II diabetes currently affects 1 in 10 people and is expected to affect 1 in 3 people by 2050. Drug sales for type II diabetes were $23.4 billion in 2010, with an expected increase to $45 billion by 2020. Often, the absence of immediate noticeable treatment benefit leads to inadequate patient compliance. The lack of adherence to type II diabetes treatments results in $24.6 billion in avoidable costs annually. Unfortunately, severe manifestations of the disease, including blindness, kidney failure, neuropathy, and death, do not occur until years of improper treatment. Due to the staggering economic costs associated with diabetes ($245 billion in the U.S. alone), stakeholders are actively seeking treatments that improve compliance, and as a result, health outcomes.

GLP-1 receptor agonists are an increasingly utilized class of drugs for treating type II diabetes. There are currently 5 marketed drugs in this class, all of which require frequent injections, representing more than $2 billion in 2013 global sales. The market size for GLP-1 agonists is expected to reach nearly $8 billion by 2020 (17% CAGR).

Drugs Do Not Work if Patients Do Not Take Them 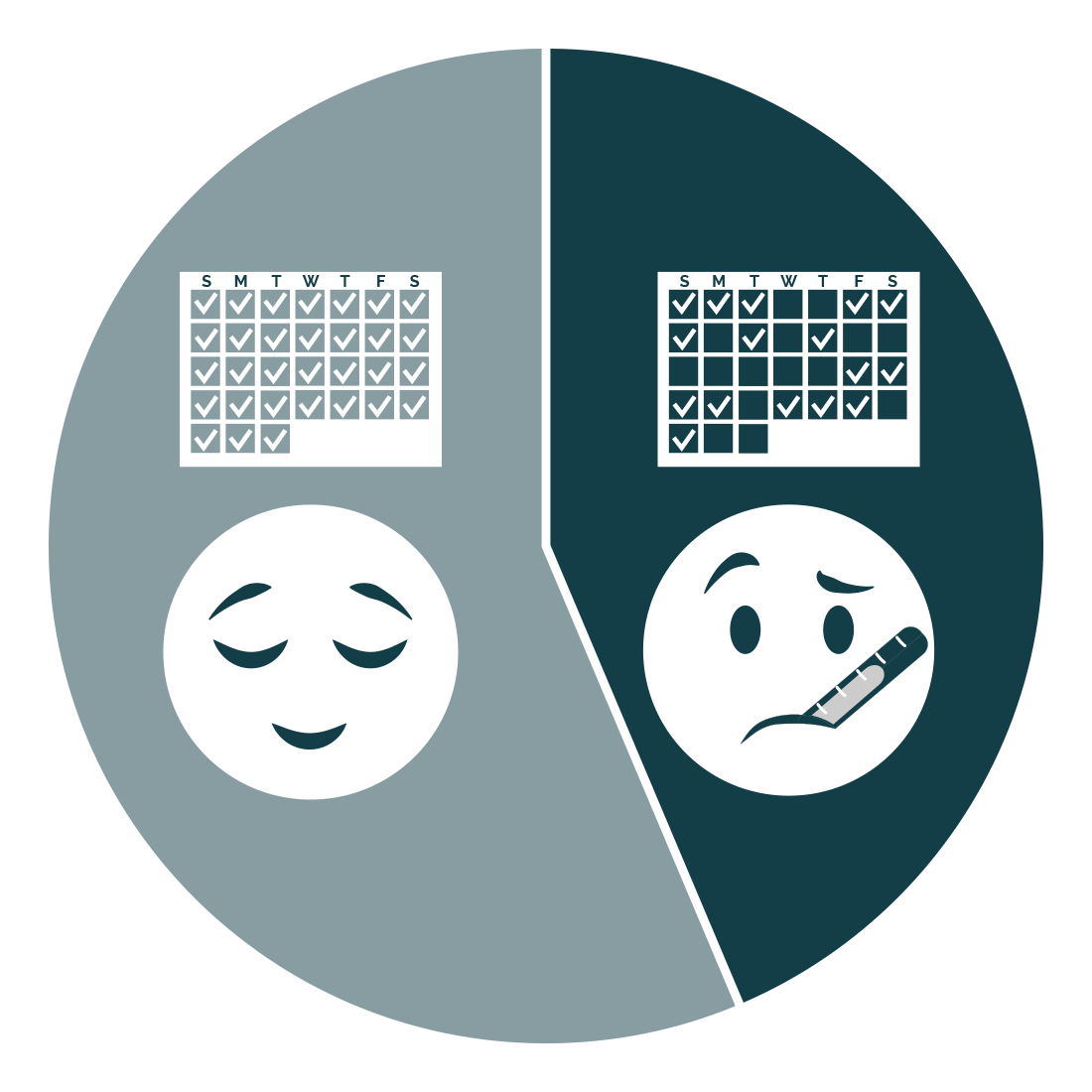 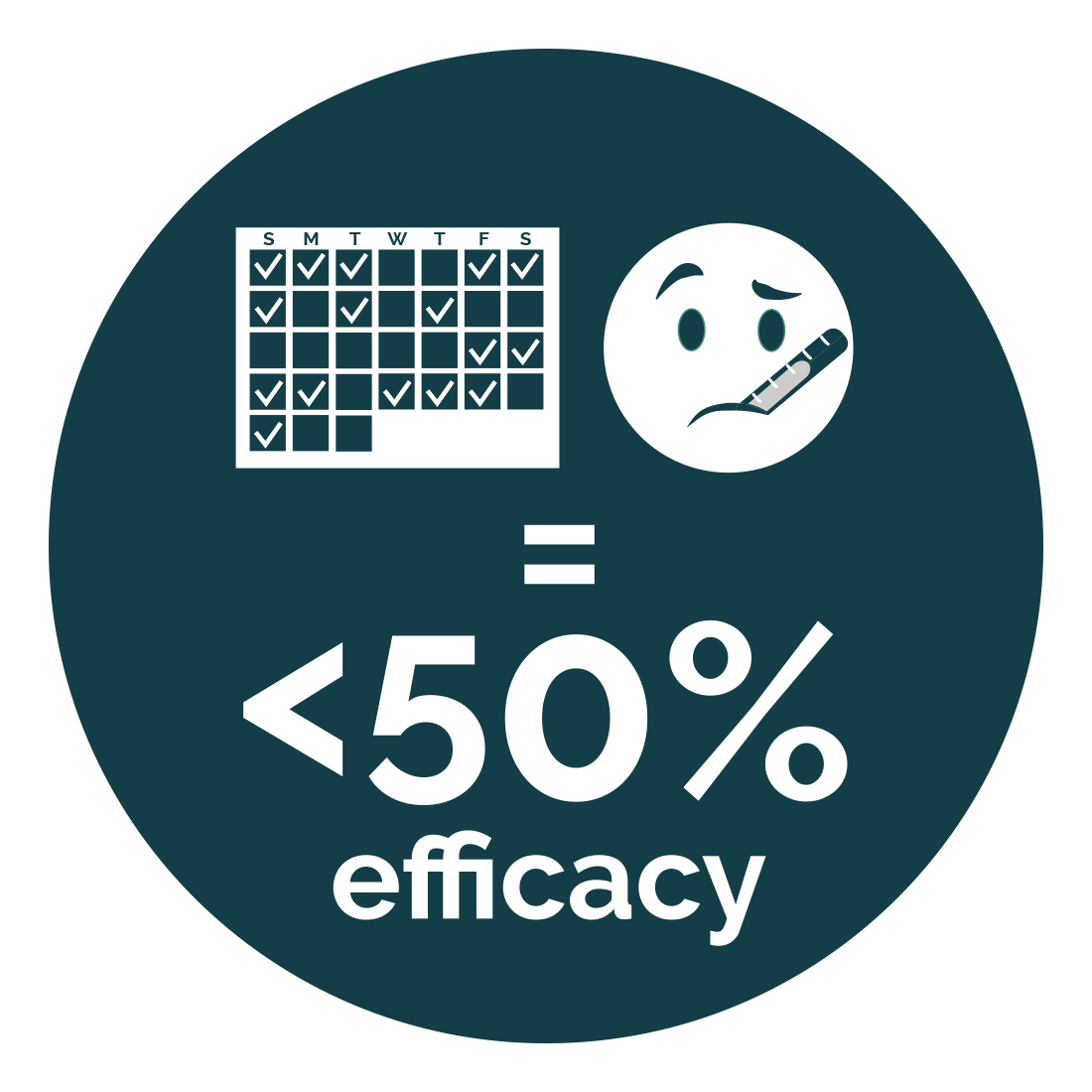 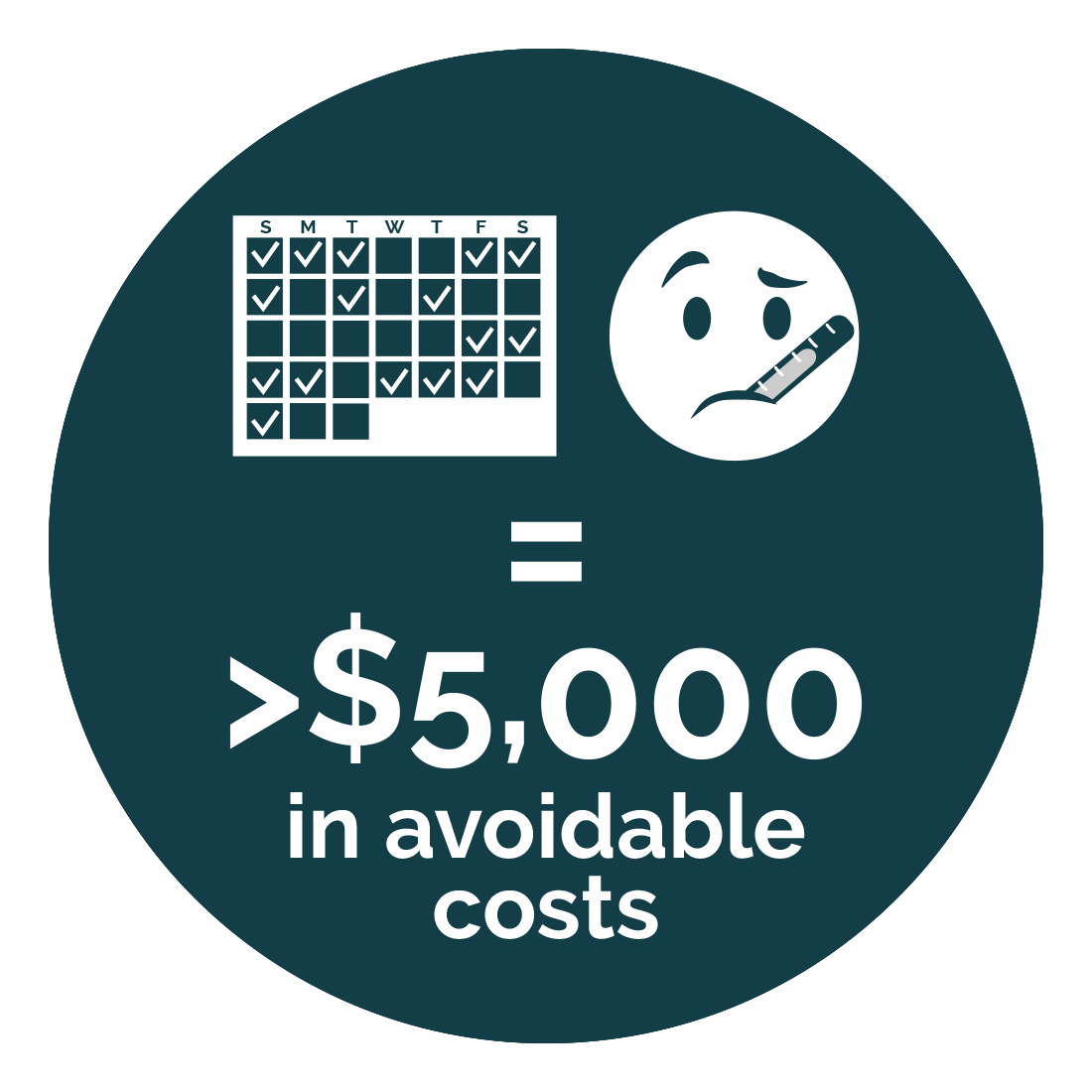 How We Solve It

Only One Implant Is Necessary 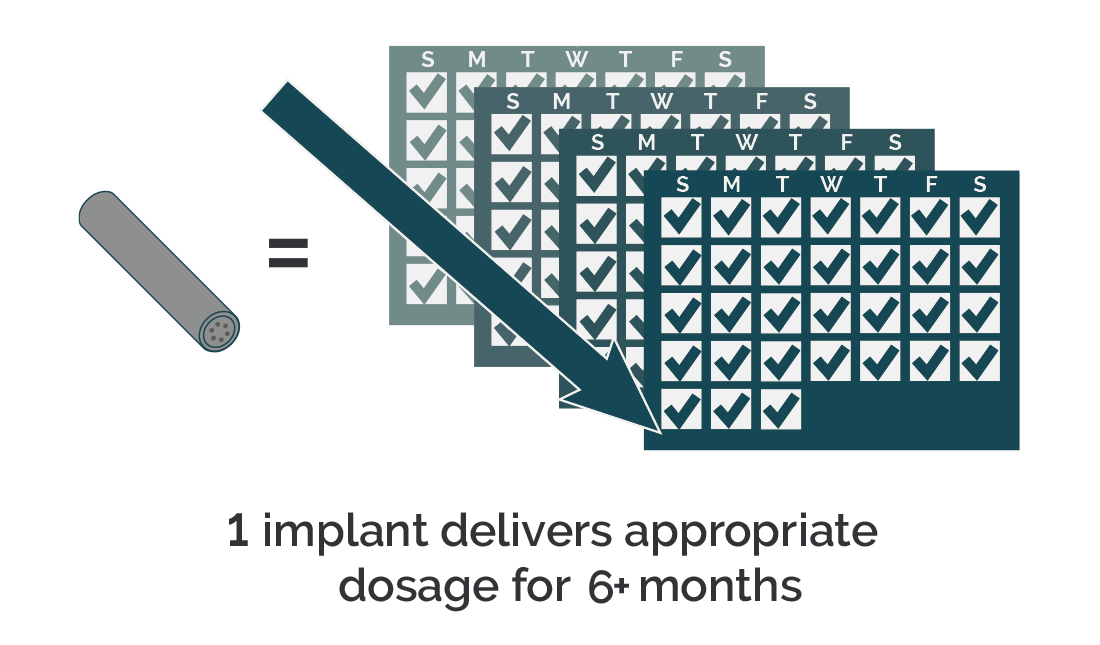